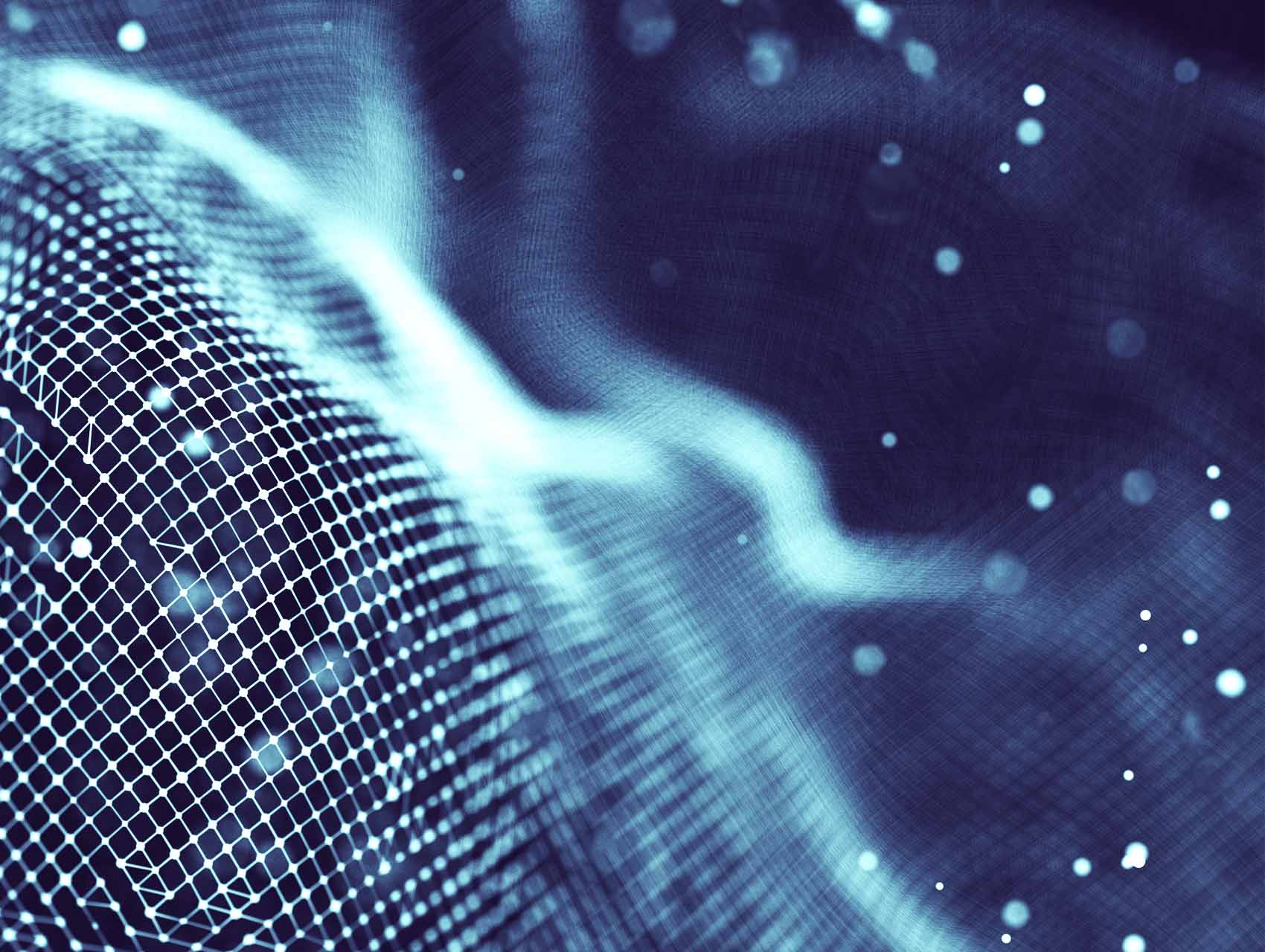 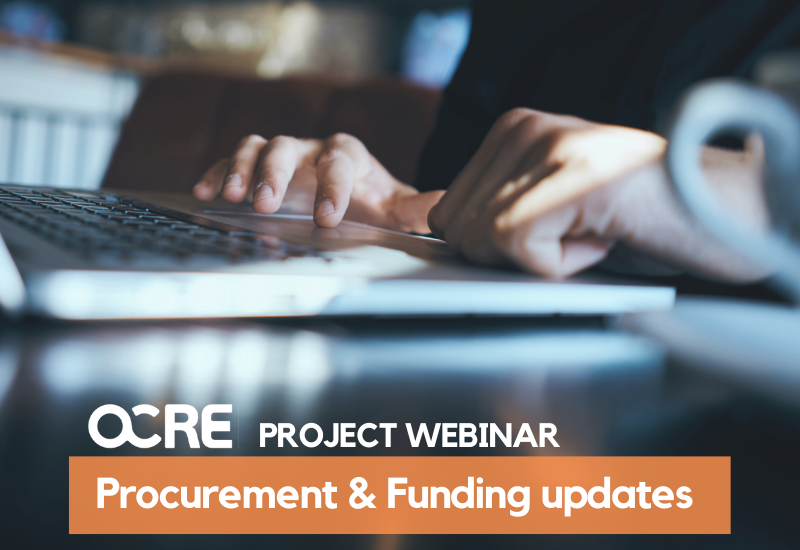 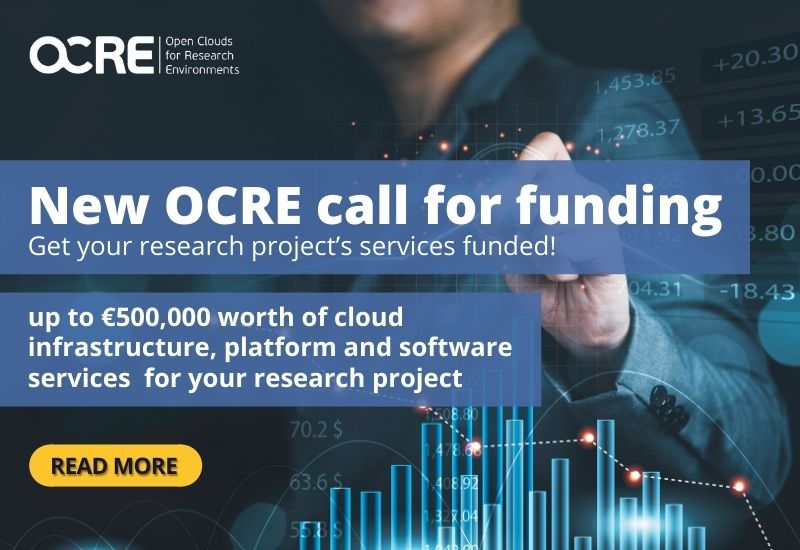 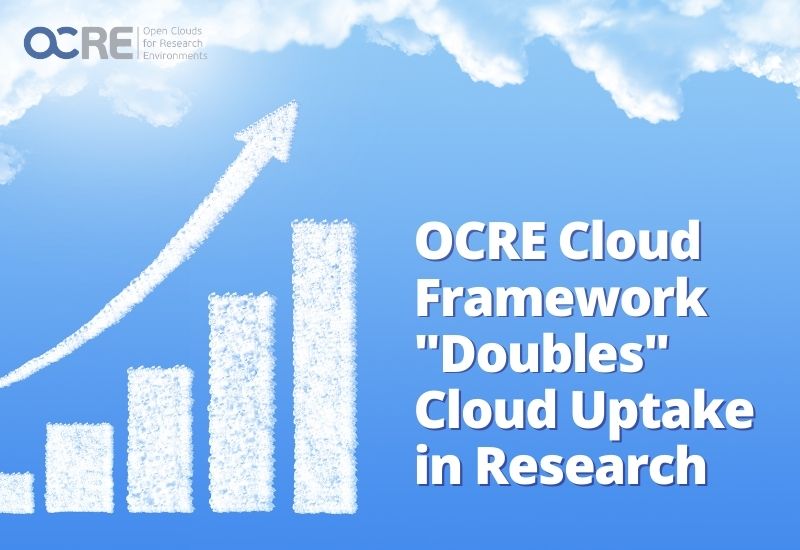 During our latest project update webinar, OCRE Project Director, David Heyns, and a series of other speakers updated the OCRE community on the current status of the Project. The hour-long event was held on 14th April 2022 and highlighted the latest developments of the project, including the EO catalogue, the usage of the OCRE Framework and Cloud Catalogue and the Test Suite activities. The upcoming launch of new Funding and Procurement Call was also announced as it opened on 26th April.

In his introductory speech, David Heyns reminded that the OCRE Framework was launched in April 2020 and the Framework contracts were signed in the first quarter of 2021 receiving an impressive market response: 437 cloud contracts across 40 lots with 37 platforms represented. Since the start of the framework, many questions on how to consume the services were received and they are adressed in our website's infopack .  Some data about adoption funding was then shared. Regarding the Cloud domain, 15 of 32 research proposals were awarded a total of €1.2M excluding VAT to procure cloud services from the selected suppliers. For EO, 6 out of 22 projects were awarded a total of  €4.5M excluding VAT. Despite many activities being delayed, the project was able to overcome challenges and accelerate the funding mechanisms. The project has received an extension and will end in December 2022.

Rob Carrillo, OCRE Communications Lead then provided an overview of the EO Catalogue, which was launched in December 2021 and can be easily consulted by filtering for service type. He also reminded the possibility to access the Cloud Catalogue and learn how to use the OCRE Framework in our newly launched factsheet.

Finally, Ignacio Peluaga Lozada from CERN described the tool adopted to test the suitability of the cloud services for research needs on a sample of 15 platforms while Jakob Tendel from DFN provided an update on the adoption of the cloud services under the OCRE Framework, which showed a strong conversion rate with respect to previous frameworks. The OCRE Framework alone contributed €32M of overall consumption  across the European countries.

The event closed with a discussion on the OCRE Cloud experiences with Michel Wets from Surf and Andy Powell from Jisc, followed by an interactive session with questions coming from the audience

You can re-watch the project status update event and access to the presented material on the OCRE website. 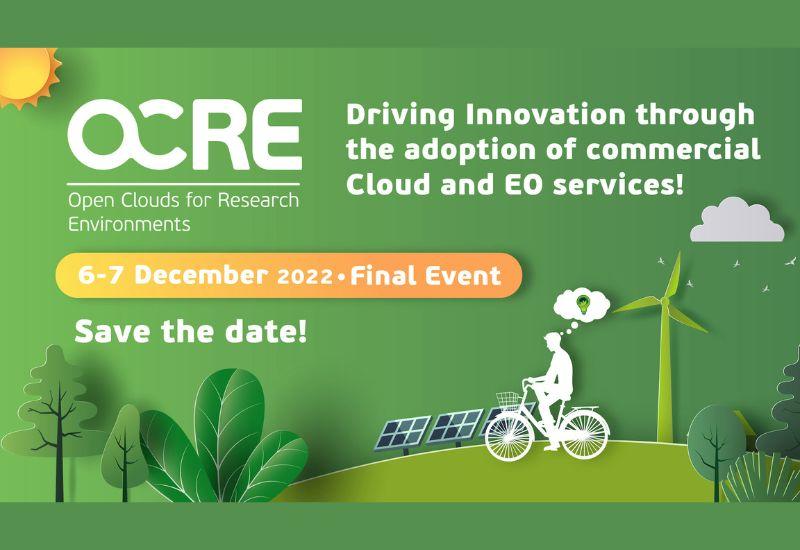 The EOSC Future Team and GÉANT have implemented an integration of the OCRE Cloud Framework portfolio into the EOSC Marketplace. With this... END_OF_DOCUMENT_TOKEN_TO_BE_REPLACED

The EOSC Future project launched a new call for proposals to boost the uptake of digital services within the broader European... END_OF_DOCUMENT_TOKEN_TO_BE_REPLACED